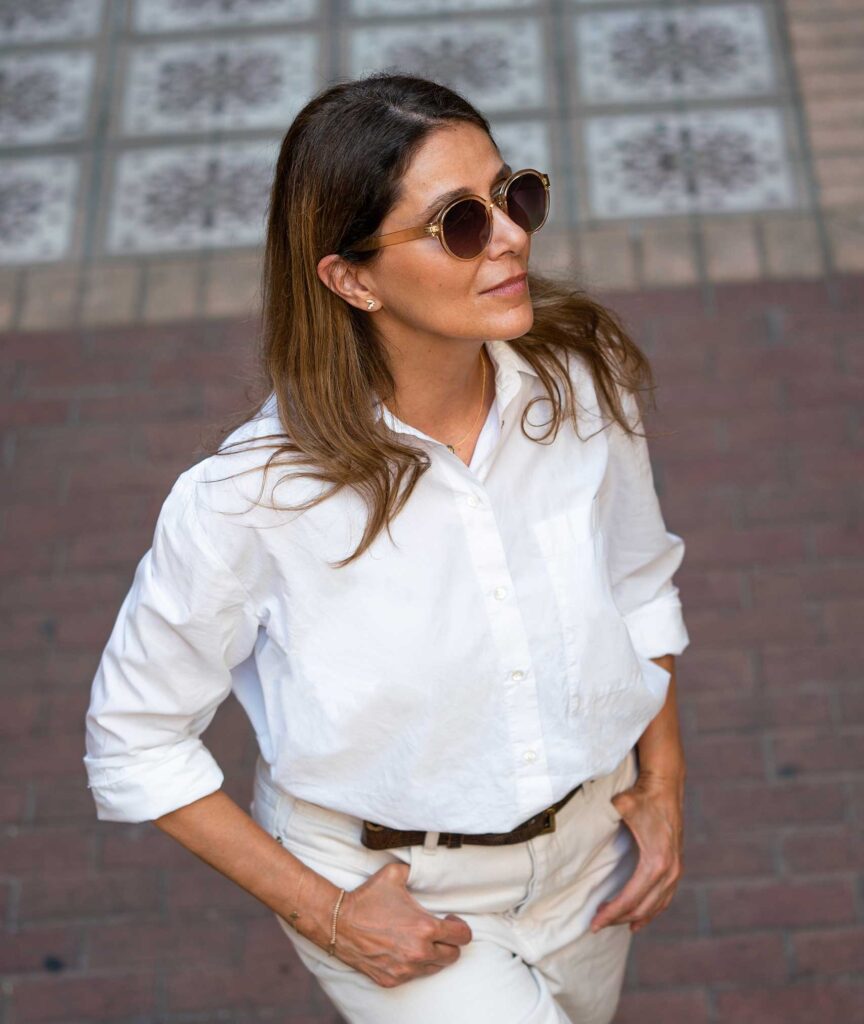 Reem has been working as a restaurant chef for over 20 years. Born in Lebanon, she spent her school years in the UK before moving to DC. After several years of working in many local restaurants, her career in food took off when she opened her first D.C. eatery, “Figs Fine Foods” where she served Asian-inspired Lebanese, Moroccan and other regional specialties.

Back to Beirut with her children in 2012, she returned to the restaurant business where she became an executive chef and partner in four establishments that opened, to huge success, in the span of three years, namely “ Meat the Fish”, “Skirt”, “BySkirt”, and “ Maryool”. Featuring contemporary Lebanese food with strong regional influences, Maryool was nominated by Monocle as one of 50 best restaurants in 2018.