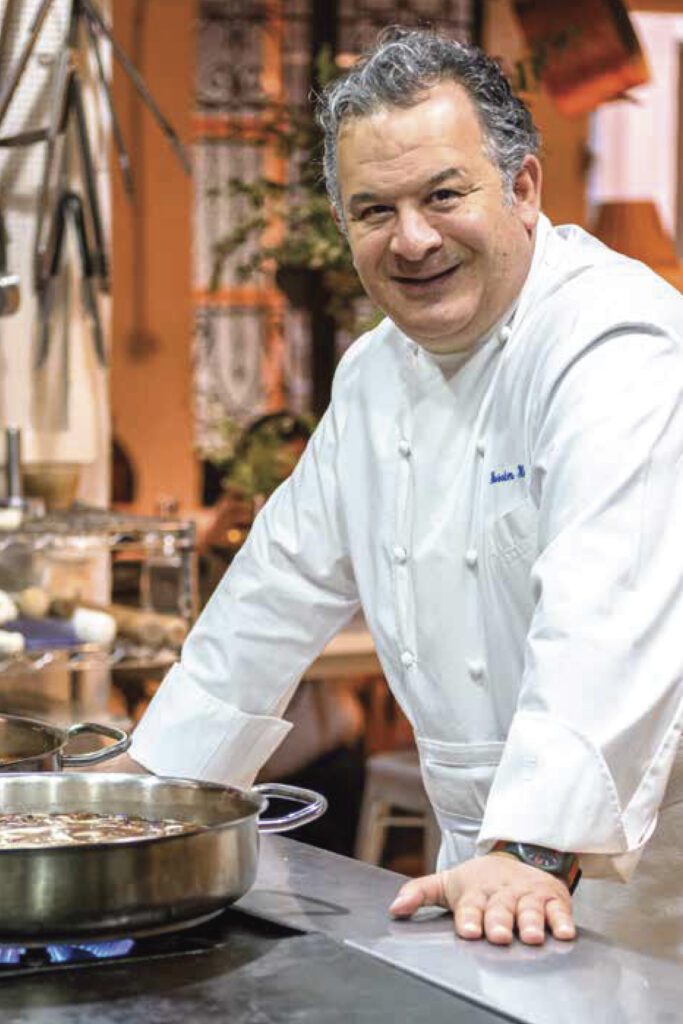 Chef Hussein Hadid is a Lebanese chef whose international culinary experience spans across continents. After a career in economics, Hussein enrolled in the famed French Culinary Institute, driven by his passion for food. He later on joined the kitchen of the famous high-end Central Park South Italian eatery in San Domenico.

Upon his return to Lebanon, he launched a new concept by turning the family estate into a professional kitchen and catering business, preparing and organizing exclusive dinners and high-end events and catering to well-known upscale restaurants.